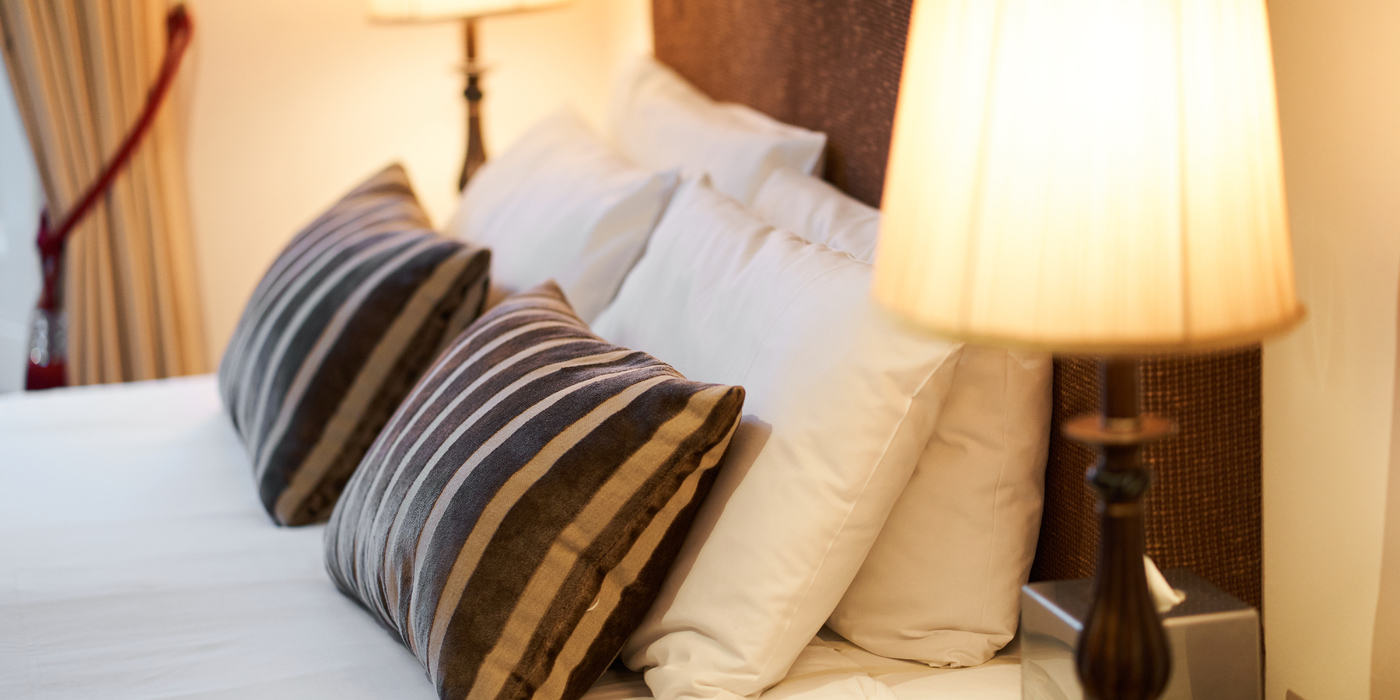 1          Loch Lomond Shores - gateway to Scotland’s first National Park. An outstanding mixture of leisure and shopping experiences (including Jenners), overlooking the majesty of Loch Lomond at Balloch. Enjoy a host of events taking place on the at The Shores throughout the summer including Farmers Markets, family fun, activities at the National Park Gateway Centre and the fabulous Loch Lomond Aquarium. Also visit Loch Lomond Birds of Prey Centre at www.llbopc.co.uk

4          Deanston Distillery - situated just outside the village of Doune, on the banks of the River Teith. Originally a cotton mill but now single malt whisky distillery

5          Balloch Castle Country Park - 200 acres of varied habitats offering stunning views of the National Park area. Set on the southern shore of the bonnie banks with a small visitor centre and retail outlet

6          Maid of the Loch and SS Sir Walter Scott - The Maid of the Loch was built in the Coronation Year 1953 by the shipyard of A. & J. Inglis, Glasgow, and is now owned by the Loch Lomond Steamship Co, a registered charity. Experience the splendour of the bonnie banks and Ben Lomond from right on the water. Entry to the Maid is free, seven days a week, from 9.00 a.m. to 3.30 p.m. And as the only surviving screw driven steamer in Scotland, the SS Sir Walter Scott transports thousands of visitors back to a gilded age - in beautiful Loch Katrine

7          Bannockburn Heritage Centre - Commemorating Robert the Bruce's victory at The Battle of Bannockburn in 1314, this heritage centre brings the Wars of Independence to life. There are scenes of the coronation of Robert the Bruce and the signing of the Declaration of Arbroath. There are figures of Wallace and Bruce, a large model of the Battle of Stirling Bridge and an audio-visual presentation which tells the story of Bruce and the battle